UK citizen James Howells accidentally threw away a hard drive with 7,500 BTC in 2013 and is engaging two Boston Dynamics Spot robots in his search. If it hadn’t been for that incident, he would now have a solid nine-figure sum in his account; it’s unimaginable.

However, this is not the only story where users lost cryptocurrency due to stupidity or mysterious circumstances. We found more.

Let’s start with a British man who accidentally trashed his HDD with 7,500 BTC. Despite the crypto winter, which more than halved the value of Bitcoin, it still turns out to be quite a pretty penny. At today’s exchange rate, that’s about $160 million.

The engineer from Newport started mining Bitcoin in 2009, and four years later, he had 7,500 BTC in his cryptocurrency wallet. In 2013, his confession about losing his hard drive, which stored his entire digital fortune, went around the world. It turned out that he had accidentally thrown the HDD at the local landfill, and when he realized that he had deprived himself of a fortune of millions, it was too late.

Now he plans to use two Boston Dynamics robodogs to find the device. They will help him scan the ground and provide security. They also will be equipped with a video surveillance camera to guard the landfill area at night.

Each dog costs about $75k, so he has received funding from two venture capitalists to buy them. If successful, he plans to name the robots after Satoshi Nakamoto and Hal Finney

A software engineer and an early member of the Cypherpunks. Satoshi Nakamoto sent him 10 BTC’s first transaction ever.

It’s about the former Ripple and Coil CTO Stefan Thomas, who lost access to the wallet with 7002 BTC (~$150 million). The saddest part is that he has only two attempts left to recover access to the wallet, after which the money will be lost forever.

In an interview with The New York Times, Thomas said he lost the password sheet for his IronKey hardware wallet several years ago. Thomas put his wallet in a secure vault, hoping cryptographers would devise a new way to crack complex passwords.

The Japanese brand Mt. Gox entered the market in 2010 at a time not the most stable for cryptocurrency. But the company itself immediately took quite a stable position, as its main functionality was facilitating various exchange transactions, including Bitcoin. At the initiative of the famous American digital specialist Jed McCaleb, the Mt. Gox platform focused on implementing cards of different formats in the first months of its operation.

After about a year in this way, other people took the helm of the company, and the platform evolved into a full exchange service. Then, in January 2014, the management of the exchange service had to face an absolute disaster — about 900,000 bitcoins (~$19,3 billion) disappeared from the exchange. Thus, holders of more than 750,000 bitcoins (~$16 billion) were left with nothing at one point. The exchange owners lost about 150,000 BTC (~$3,2 billion). This incident caused damage not only to Mt. Gox service but to the whole crypto world.

The company is also famous for one of the most significant transactions. In 2011, the head of the crypto exchange Mark Karpeles transferred 442,000 bitcoins to prove ownership of the wallet and possession of funds. It was possible to send less, but the businessman decided to prove his wealth differently.

Do you want some pizza?

Probably one of the most famous fails in the Bitcoin world happened in May 2010. At that time, Laszlo Hanich, a programmer from the United States, bought two pizzas, paying for the purchase with 10,000 BTC. Another 0.99 BTC comprised the transaction fee. At the time of purchase, the cryptocurrency was valued at about $25. At the time of writing, ten thousand BTC is valued at $214 million. It makes you want to cry, doesn’t it?

Now every May 22, the cryptocurrency community celebrates Bitcoin Pizza Day. As the hero of the story in 2013, he gave an interview to the New York Times. Journalists discovered the American lost interest in cryptocurrency after his historical purchase. He said that in early 2013 he sold all of his bitcoins at $1 and earned $4,000. It still hurts, doesn’t it, guys?

Dutch mining pool BitClub Network received the money. The reason for such an unusual transaction might have been the human factor: a user might have mixed up the fields with the amount to be transferred and the selective transaction fee in Bitcoin-client.

In February, it became known that the CEO of QuadrigaCX exchange Gerald Cotten died under extraordinary circumstances and took with him private wallet keys. Following them disappeared $145 million, and after a while, the exchange closed. A little later, it turns, ed out that QuadrigaCX wallets were empty at all. For now, investors continue to look for the culprits and even insist that Cotten’s body be exhumed.

Let’s finish on a good note. Not all stories end up with colossal losses; there are cases when funds can be recovered. One of them was told by a Reddit user who managed to restore lost access to his cryptocurrency wallet after several years. The balance had 127 BTC or about $2.7 million.

It is known that the author earned bitcoins in 2011–2012 by watching videos and performing tasks but lost the private keys to the wallet. After restoring the wallet, he sold his money through the OTC platform at $33,439 per coin. The commission was 0.15%, and the net profit was $4.24 million. The user will invest part of the money in companies from the S&P 500 index shares and said he would continue to “live an ordinary life.” That’s what everyone wants to do.

Regardless of whether these stories ended well or badly, there is only one conclusion to be drawn from them: store your cryptocurrency more carefully. Good luck!

Bitcoincrypto
Home » Editor's Choice » It will make you cry: 6 investors who lost their crypto in the stupidest ways 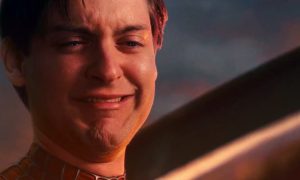 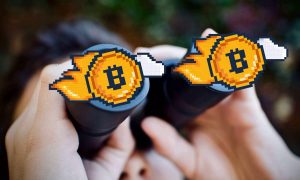 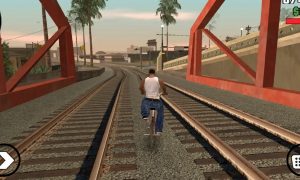 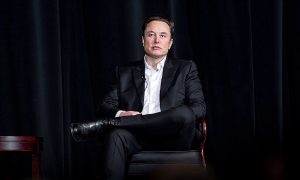 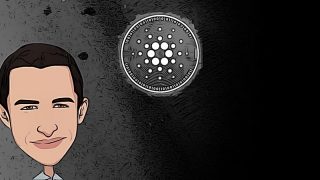 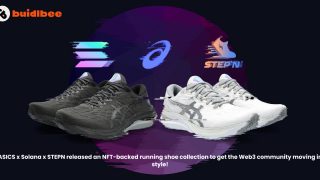 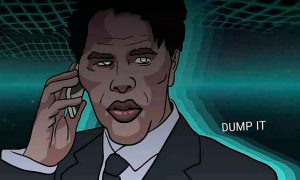